Iron Man is a 2008 American superhero film based on the Marvel Comics character of the same name, produced by Marvel Studios and distributed by Paramount Pictures. It is the first film in the Marvel Cinematic Universe (MCU). 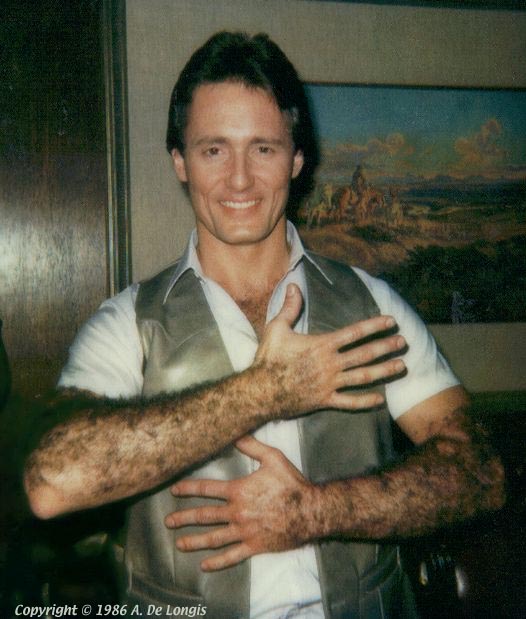 The wild man (also wildman, or “wildman of the woods”) is a mythical figure that appears in the artwork and literature of medieval Europe, comparable to the satyr or faun type in classical mythology and to Silvanus, the Roman god of the woodlands. 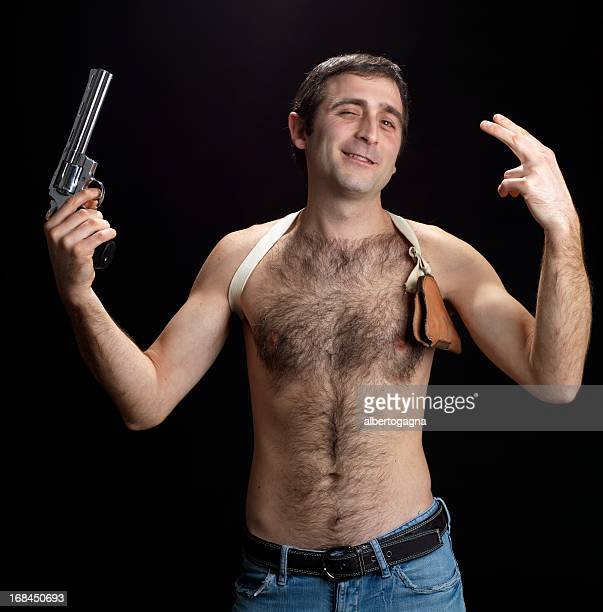